This Premonstratensian abbey forms a part of the national cultural heritage. Visit to admire its monumental architecture as well as the rich collection of the monastic library.

This well-preserved 17th century baroque château boasts a rare collection of exhibits, unique manuscripts and incunables of Prince Metternich. An intrinsic part of the castle complex is also one of the largest château parks in the Czech Republic.

This Gothic-Romanesque castle is imbued with a plethora of legends, folk tales and mysteries. It serves as an imposing backdrop to numerous concerts held in an outdoor amphitheatre right under the castle, providing an inimitable atmosphere.

Regular cultural events take place in this 12th century castle and in the village under it. 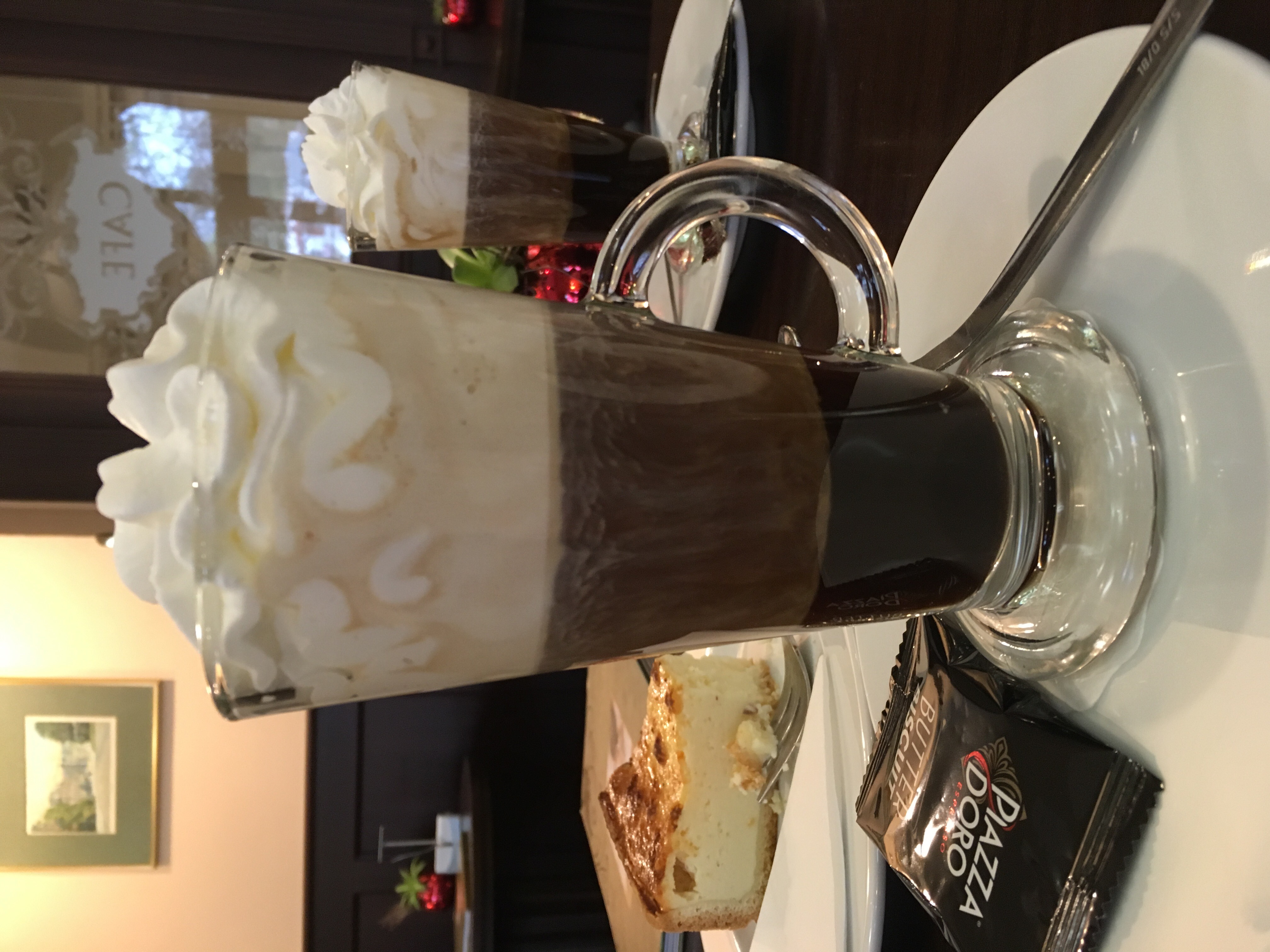 We spent a relaxing holiday in the beautiful spa town. The atmosphere was great, the treatments refreshing, the food good and the service excellent.